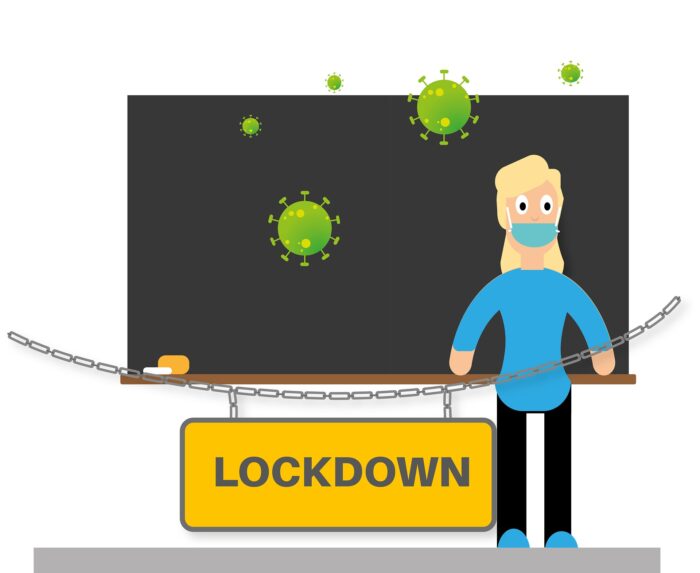 Are Schools Ready for the Next Big Coronavirus Surge?

Now that the looming fear is upon us again in the form of the exponentially increasing Omicron virus, the next question is are the schools ready for the next big surge. Just a few months back, schools that were planning to return to normal post winter break are faced with the same dreaded question again, and the parents fear the screen time and the hassle of online classes that their kids will be exposed to, again.

New York City, Boston and Montgomery County, Md., in suburban Washington are some of the few school districts that promised to reopen schools after winter break. But the rising cases are exposing the rickety infrastructure and are building their case of offline learning. Among the several weak factors are shortage of staff, academic deficits, lack of vaccination facilities etc.

Although learning continues to lag, it was expected to bounce back in 2022. However, the declaration of Omicron has slowed down the recovery rate and put it under doubt once again. According to a report by the NWEA, achievement gaps have fairly reduced in the 6 million students between grades 3-8, for the second year in a row. And with the current situation, the gap is going to continue to increase. Aside from the drop in percentile of individual subjects, there was also observed decline in sub-groups- Black, Hispanic, Alaska Native, American Indian and students in high-poverty schools continue to fare worse than their higher-income counterparts who were White and Asian. In addition to that, a report by McKinsey and Company on the learning lag in students suggests that ‘students in majority-Black schools lag 12 months behind those in majority-White schools’.

These scores highlight the ongoing impact of Covid-19 on schools which is now predicted to get worse. Students from marginalized communities are unfortunately predicted to fall further back and the achievement gap is expected to increase because of dependent factors like internet availability, staff availability in schools for remote learning and more. Long term closures of schools are also going to impact this rate and potential timelines of recovery.

According to Lindsay Dworkin- Vice President of Policy and Advocacy at NWEA, recovery times will likely vary across students, schools and districts. “It’ll take vastly different amounts of time for different groups of kids to get back on track,” Dworkin said. “For some kids, we’re going to see recovery and then some this year, and for other kids we’re just going to be getting started on what will be a multi-year process of trying to catch up.” Unfortunately, this rate is again going to be pushed further back till the spread of Omicron is contained and educational institutions can go back to introducing these reforms.

Also Read: Effect of Omicron on the Education Sector in 2022.

What to Expect of Education Sector in 2022?

Most Interesting edtech trends of 2021 That Are Here to Stay