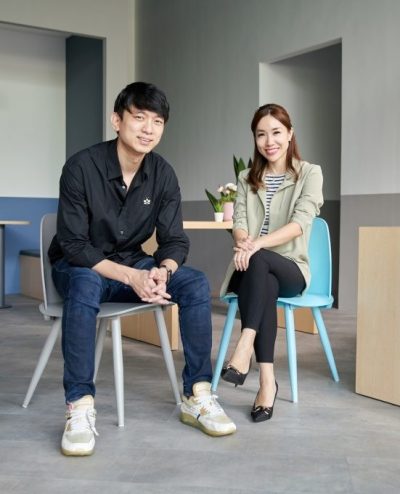 Geniebook looks at scaling and expanding its team further while it raised a whopping $16.6M in a Series A funding round backed by venture capital firms East Ventures, Lightspeed Venture Partners, among other several prominent angel investors in October 2021.

Founded in 2017 by professional educators, Alicia Cheong and Neo Zhizhong, Geniebook is an online learning platform for English, Maths, and Science (EMS) that is powered by a combination of machine learning and manual teachers. The platform is divided into three core areas that follow a Singapore-based curriculum. The first feature is GenieSmart which has AI-tech customized worksheets. The second feature is GenieClass which has live online classes that can host up to 900 students. And the third, GenieAsk is largely a doubt session where a teacher and teaching assistant takes up doubts and problems in batches of 50 students or so.

As per the founders, the platform has been exponentially profitable and its revenue has grown over 2,000% since the beginning of 2019. With a user base of around 150,000 students- the platform has over 350 tutors and employees from Singapore, Malaysia, Indonesia, and Vietnam. While most of the students are based in Singapore and Vietnam, Geniebook plans on starting to expand in other Southeast Asian countries with a part of its funding. But major parts of the fund will be used to continually innovate and better its existing products for its existing users.

This funding comes after more than 2 years of $1.1M pre-Series A funding that was led by multi-asset investment fund Apricot Capital. Aside from the venture capital firms, the private individuals who participated in the latest Series A funding are John Danner (Dunce Capital), Gaurav Munjal & Roman Saini (Unacademy), Kunal Bahl & Rohit Bansal (Snapdeal), Alvin Tse (Xiaomi), Linh Pham Giang (Hocmai). Since 2019, Geniebook has already expanded its team 5x and is at 350 employees today.