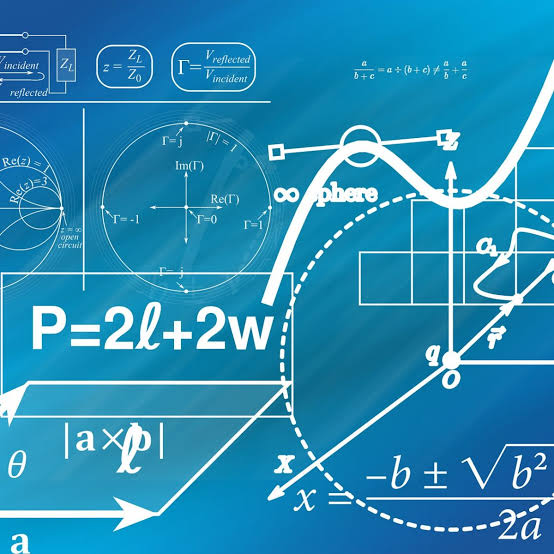 One could have never considered how a software program can aid in the efficient typing of mathematics. Math typing software aided in the transition of math from the pen and paper era to the digital era. They make mathematics more approachable by switching to digital math instruction.

With mathematical equation writing software, users can enter complex equations and arrange a large number of files, among other things. There is a multitude of math typing software available in the twenty-first century, all of which have effectively dominated the web market with their own techniques.

Math typing software integrate with a wide range of programs and websites, allowing users to enter equations almost anywhere. They provide users with more options for creating equations. They make entering equations as simple as writing math on paper using pencil.  Users can rapidly generate equations by selecting templates from the software palettes and filling in the blanks. While typing, a few software automatically use mathematical spacing standards.

For practically every symbol, template, and action, a few software include custom keyboard shortcuts. Users who are familiar with the TeX typesetting language can directly add equations into Microsoft Word documents. Users can combine TeX and point-and-click editing to obtain the best of both worlds. One can also use math typing software to paste equations from existing TeX pages. One can use color to highlight specific parts of an equation and direct the audience’s attention to those parts. Users can also demonstrate what changed in each step of a multi-step method, bringing mathematics to life. Users can utilize the thousands of math symbols in fonts already on their computer. They can also use other math fonts by downloading them from the Internet, in addition to the proprietary math fonts available on different math typing software.

There are various open-source and free mathematics software programs available online for one’s Windows computer. These programs are great in typing mathematics, despite the fact that some are free. So, take a look at our list of the finest math typing software that will help you start with your math homeschooling right away.

MathType steps in when one needs a companion tool to write equations where word processors are limited to, and insert the equations in their writings. It is a strong equation editor that can be used in conjunction with Office or on its own to write mathematical equations. Many symbols are accessible immediately from one’s keyboard. It is also compatible with a variety of operating systems for importing and exporting formulas, such as TeX or MathML.

This math typing software has nine tabs that give users access to the most commonly used tools. They can change or move any part of the mathematical equation. Users may also totally configure the software, including fonts, keyboard shortcuts, and much more. It is professional, offers a variety of auto format writing styles, keyboard shortcuts for the most commonly used formulas, and is simple to export results. Nevertheless, users can add only a limited number of shortcuts.

The American Mathematical Society and the Society for Industrial and Applied Mathematics (SIAM) have teamed up to enhance mathematical and scientific information on the web through the MathJax consortium. This math typing software is a JavaScript math display engine. It works with all browsers and does not require any reader setup.

Equations scale with surrounding text at all zoom levels. This is because it employs CSS with web fonts or SVG instead of bitmap graphics or Flash, resulting in high-quality typography. It is also highly modular in terms of input and output. MathJax allows one to use MathML, TeX, and ASCIImath as input and output HTML+CSS, SVG, and MathML. It is also accessible and reusable because it works with screen readers and has zooming capabilities. Users can copy equations into Office, LaTex, Wikis, and other tools. Anyone can integrate MathJax, be it a casual user, a serious author, or even a professional developer. It features a robust API for creating interactive content, as well as advanced authoring tools and math-enabled web and mobile apps.

This math typing software provides an easy-to-use interface with WYSIWYG editing, adjustable features, and productivity. It also provides users the ability to print high-quality equations. MathMagic Lite, Personal Edition, Pro Edition, and Prime Edition are the four basic versions available for usage with different operating systems and Office applications. Whether one is adept at math or not, MathMagic allows everyone to create beautiful equations and symbols quickly and effortlessly. Additionally, the quality is tailored to match the needs of DTP experts. It is also compatible with word processors, DTP layout tools, presentation software, and graphic software. The Pro Editions, on the other hand, come with their own plugins or extensions, allowing one to write or edit equations directly in InDesign or QuarkXPress documents rather than having to export or import them.

Since its introduction in 1998, many scholars, university presses, publishers, professors and teachers, students, online content providers, and government research centers in over 80 countries have recognized MathMagic’s superior quality and productivity. The tool, however, is not designed to solve equations. Instead, it is designed to typeset equations for technical publications, regardless of whether they are written in meaningful or proper notation. It allows users to enter any equations they can create with the editing tools, so they do not need to have a lot of prior knowledge about math.

This is an open-source document processor based on the LaTex typesetting system with a WYSIWYM approach. This means that what one sees on their computer is a rough representation of what will be rendered on the page. LyX is a well-known name among technical authors and researchers due to its avant-garde mathematical modes. However, non-mathematically oriented scholars are also increasingly using this math typing software. Its beneficial features, such as file management and bibliographic database integration, contribute to this. 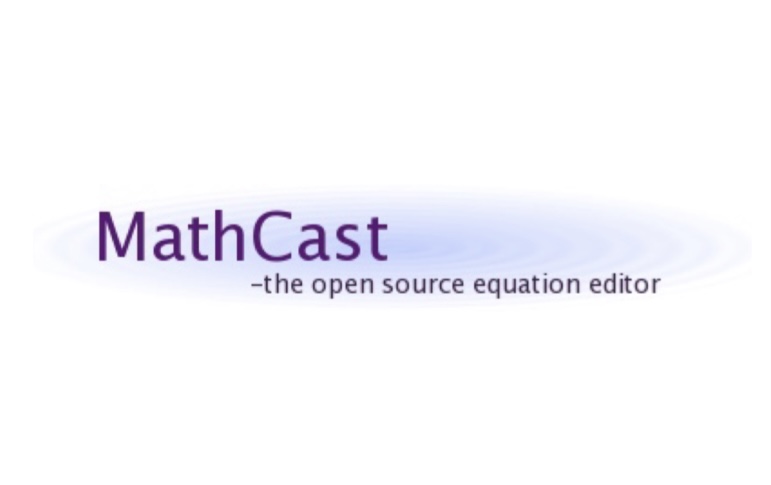 This math typing software allows users to type mathematical equations into documents, emails, and websites. They can graphically show the equations on the computer screen, as well as picture files and MathML. It has a potent and amiable graphical interface for rapid development of mathematical equations. It is free and open-source, and it was first released in 2004. The Rapid Mathline is an appealing and efficient feature of the MathCast interface that supports numerous mathematical symbols, operators, and functions.

This software also includes an Equation List Manager that allows you to organize dozens of equations into a single list. This enables users to manage, alter, edit, read, and re-edit all mathematics in your project, whether it is a web page or a paper, all in the same session. This tool exposes equation lists as a restful HTTP service that can be seen by browsers and different instances on a network. Hence, users may collaborate and study together.

There are several math-equation templates in all of these software. These programs are also useful for creating assignments and assessments. One can utilize these equation-editing software to write chemical equations as well.

For more information on math typing software, visit our blog.