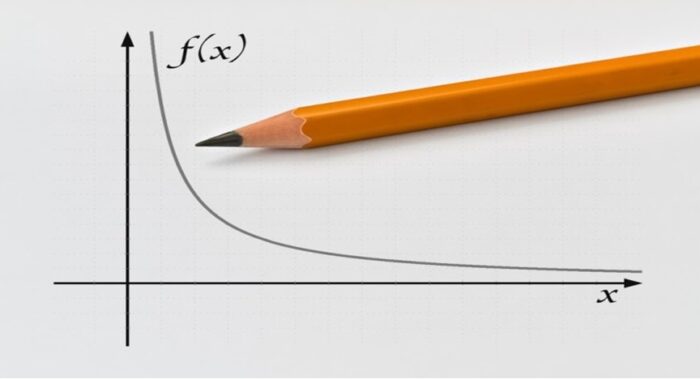 Introduction To Proportion: Explained With Examples

In algebra, the ratio and proportions is widely used to solve various kinds of mathematical problems. It is based on ratios (p: q) & fractions (p/q). The fraction is a term or a way to write numbers in the form of p/q, where p & q are the integers and q is not equal to zero.

There are several kinds of problems in our daily life that are solved by using the ratio and proportions. In this article, we will study the definition, formula, types, and examples of proportion.

In algebra, an equation that is equal to two ratios is known as proportion. The proportion is a part from the whole of several things. The ratio plays a vital role in it because proportion is totally dependent on ratios.

The Formula of Proportion

You must be familiar with the equation of ratio to use the formula of proportion. Below is the general equation of the ratio.

The other term is known as consequent. The formula of the proportion can be written by using two sets of ratios or two ratios. Let the ratios be a : b & c : d. Write these ratios with the proportion sign “: :” between them.

The formula of proportion can also be written in the form of fractions with an equality sign between them.

Different methods to write the formula of proportion

Here are some methods or ways to write the formula of proportion.

Proportion is of two types, that is, direct proportion & inverse proportion. Let’s discuss these types of proportions briefly.

For example, if the speed of a car decreases, it covers less time in the fixed time.

How to solve the Problems of ratio & proportion?

The problems of ratios and proportion can be solved easily either by using formulas or a proportion calculator. This tool finds the result of the given problem in a fraction of seconds with steps.

Follow the below examples to learn how to solve the problems of proportion & ratios.

Step I: Write the given data of buses and days.

Step 2: Write the formula of proportion and write the data of buses & days according to the formula.

Step 3: Write the ratios in the form of fractions and put an equality sign between them.

Step 4: Simplify the above expression to find the value of x.

Hence, 20 more buses are required to bring the same number of workers.

In a wooden box, there are 30 vegetables. From these 30 vegetables, 8 are carrots, 4 are tomatoes, 6 are cabbage, and 12 are turnips. Find the ratio of:

Step I: First, write the number of vegetables.

Step II: Now, find the ratio of carrots to tomatoes.

Step III: Determine the ratio of cabbage to total vegetables.

Now, the ratio is

Step IV: Now, find the ratio of turnips to tomatoes.

Step V: Now, find the ratio of cabbage to tomatoes.